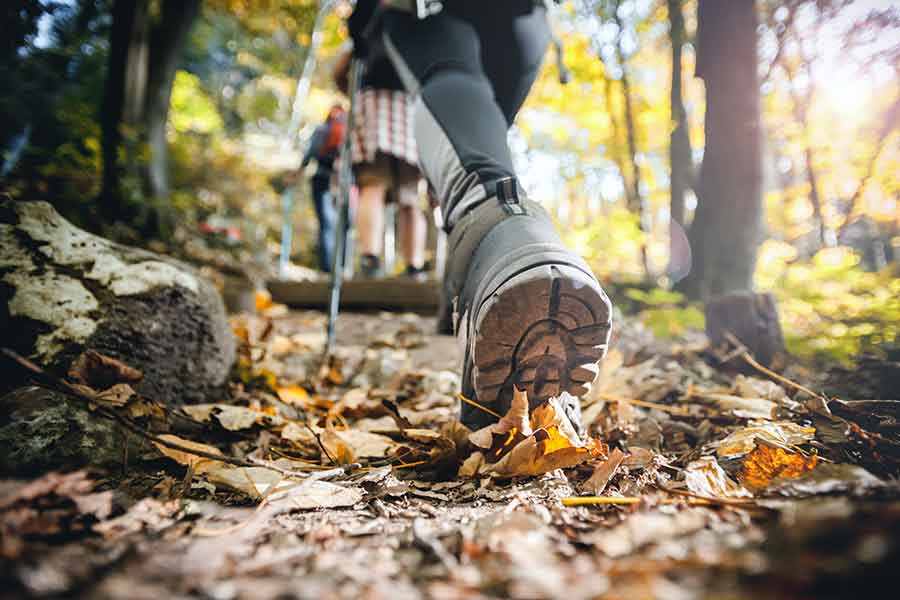 Herping is an easy hobby to get into because it requires very little equipment and can be done anywhere, from your own backyard to a stunningly remote part of the world, and everywhere in between. The majority of people place a high value on encounters with wildlife, and there is a certain level of fascination that can be derived from observing taxa that are so drastically dissimilar to our own. On the other hand, the wild populations of a great number of species of reptiles and amphibians are dwindling for a variety of reasons, including the destruction of their habitats, the irresponsible collection of their specimens, and the spread of diseases. As a result, we need to take extra precautions to ensure that our actions will not have a negative impact on the things that we care about. With this in mind, the question becomes: how can one herp in a responsible and ethical manner?

Expect what to see; know the regulations

Since the actions of humans are responsible for many of the factors that contribute to the extinction of herps, laws have been enacted to protect a great number of species. It is your responsibility to be familiar with and to abide by the laws of the nation, the state, and your property. If you are caught engaging in illegal activity or going to a location where you are not permitted to be, your ignorance will not help you in any way. Always keep in mind that the laws and you, are fighting for the same cause: the preservation of our resources. Check the website of your state’s department of environmental conservation for more information on amphibians and reptiles. For example, in New York, the New York State Department of Environmental Conservation (NYSDEC) has a page dedicated to the state’s amphibians and reptiles, which includes a wealth of knowledge about the animals as well as important dos and don’ts.

Appreciate with your eyes

Are you tempted to pick up a frog and set it on that nice mossy patch over there for a good photo, or to allow a snake to bite you in the interest of demonstrating that they are indeed as harmless as everyone says they are? If so, you should resist the temptation. Do even biologists occasionally indulge in the practice of taking selfies with animals? The answer is yes to all of these, and these are the kinds of behaviors that need to be altered. The collection of biological data during the course of legitimate research is one of the acceptable reasons to handle wildlife. Another acceptable reason is to move the animal out of the way of an immediate threat, such as assisting a turtle to cross the road. As a herper, it is your duty to ensure that the animals you are looking for do not suffer any harm, both physically and mentally, as a result of your activities. This is not only in reference to the potential for physical harm from rough handling; there is also the possibility of unseen consequences, such as the undeniable stress that comes along with being a wild animal that has been captured by a human, as well as the risk of disease transmission from your hands.

Amphibians are impacted all over the world as a result of the spread of infectious diseases. Fungal pathogens are examples of pathogens that can be devastating on a population level and continue to be a problem for amphibians around the world, which continues to see huge losses in species numbers and diversity. Consider your next move before you act.

There is no justification for the collection of animals, whether they are going to be kept in temporary or permanent captivity. There are a lot of species of reptiles and amphibians, and a lot of those species are difficult to care for, and they have long lifespans, and they need a really good husbandry so that they can thrive. If you have completed the necessary research and you are still interested in owning a herp, you should go with an animal that was bred in captivity.

Herping is a fantastic hobby, and it is possible to spend a person’s entire life without even making a dent in the list of species that can be observed in the wild. Some have stunning coloration, others have fascinating adaptations, and still others have fascinating life stories. It doesn’t matter if you’re searching for red-backed salamanders in your own backyard or fer-de-lance in Peru; there is something out there just waiting for you. However, in the interest of conservation, please make sure to follow all of the rules.

Think before you flip

Let’s get into the nitty-gritty of herping by discussing “flipping,” a technique that is well-known in the field. This involves moving an object of natural origin, such as a log or rock, or an object of manmade origin, such as a piece of tin or an old mattress, in order to investigate what kinds of organisms are living underneath them. There are many species that you would not encounter if you did not flip, and as a result, this is a common practice. Unfortunately, it has a naturally destructive nature. On the other hand, there are procedures that can be carried out that, if adhered to, will cause significantly less disruption to the animal’s microhabitat.

Flip it slowly: if someone is going to remove the roof off of your home, it would be nice if they peeped in first rather than just tearing it off, right?

REMEMBER TO PLACE THE OBJECT BACK IN THE EXACT SAME LOCATION WHERE YOU FOUND IT IN THE FIRST PLACE. When you carefully replace an object, you change the underlying ecosystem beneath it as little as possible, affecting variables such as temperature, humidity, pH, and the structure of the food web, among other things. Take care not to squash anything that might be living underneath the object if you move it back into its original position (sometimes it is a good idea to replace the object, then introduce the animal back under it once it is in position).

If you are unable to return the object to its original state, such as a rotten log that would be destroyed if moved, you should not attempt to flip it in the first place.

Here are the most essential things to have when field herping:

1. Appropriate clothing – Herping is a great activity that can be done in most hiking clothes; you just need to think about what you’ll be doing. Quick-drying materials are typically among the best and most widely used, but if you’re going to be working with thick brush, you might want to use a cotton that’s a little bit more substantial. There are a million different options available for each and every habitat out there! Additionally, make sure that you keep an eye on the weather and that you have some rain gear on hand – getting wet during a cold rain can be synonymous with being miserable.

2. Appropriate footwear – It is recommended to wear sturdy footwear; for most people, this will mean a good pair of boots; however, it is important to keep in mind that herps, particularly amphibians, do enjoy a good soak every now and then, so it is possible that it will be necessary to wear a good piece of aquatic footwear. Water shoes, dive boots, or even hiking sandals may suffice; however, some swamps, marshes, and other types of wetlands are home to a large population of biting insects, including the dreaded toe biter.

3. Field notebook – You’ll be amazed at how quickly your memories from this or that field trip will become hazy, but a notebook will immortalize it forever and allow you to find your old herping spots again. A notebook of the Rite-in-the-Rain brand can be of great assistance. When working with Rite-in-the-Rains, the only acceptable writing instrument is a pencil or a special pen called a space pen. Regular pens will bleed through if your notebook gets wet.

Rite in the Rain All Weather Tan Tactical Field Notebook

4. First Aid kit– Herpers are usually aware of their surroundings, so injuries are rare, but it’s best to be prepared.

5. Camera – You don’t have to be a photographer to be a herper, but why not show off your finds? In herping, ‘pics or it didn’t happen’ is a popular (though tiresome) theme.