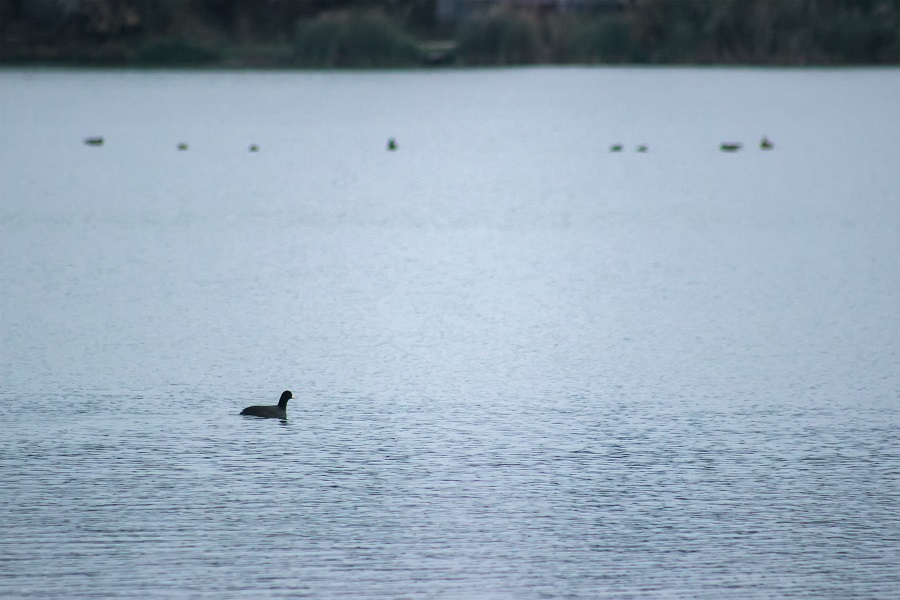 The study of creatures that are not currently known to exist is known as cryptozoology. The term “cryptid” refers to these types of animals. Some of these monsters, such as the gorilla, gigantic squid, and okapi, have been shown to exist by scientific research and are no longer the stuff of myth or legend. Others, such as Bigfoot and the monster that lives in Loch Ness, continue to entice those who are optimistic and adventurous with the potential that they really exist.

The creatures of cryptozoology

The thylacine was a big carnivorous marsupial that was native to Australia. It was sometimes referred to as the Tasmanian tiger or the wolf. It was distinguished from other marsupials by its long, rigid tail, the dark stripes that ran over its back and rump, and a pouch that was analogous to those of the koala and the kangaroo. It is believed that human activity and the introduction of wild dogs onto the continent of Australia both contributed to its eventual extinction. The last known wild thylacine was observed in Tasmania in the year 1932, and the Hobart Zoo in Tasmania was the final facility to house one before it passed away in 1936. There have been reports of this bizarre creature being seen on occasion, despite the widespread belief that it has become extinct.

If giraffes and zebras were to have kids, the resulting animal would be similar to an okapi. This peculiar animal has the face of a giraffe but the legs of a zebra; it seems like a cross between the two. The length of its neck is significantly less than that of a giraffe, but like its close relative, it possesses an extraordinarily long tongue that can grow to be up to 12 inches in length. It is possible for the okapi to clean its own eyes and ears using its tongue. Before the year 1901, the only individuals who knew about okapis were those who lived in the Congo rainforest.

“Nessie” is the name the inhabitants in the vicinity of Lake Ness (or “Loch” Ness in Scottish Gaelic), which is located in the northwest corner of Scotland, affectionately give to the enigmatic creature that is said to reside in their waters. Nessie might be a plesiosaur, a giant marine reptile that lived during the time of dinosaurs and had a long neck and short, paddle-like fins, if one common theory is to be believed. Plesiosaurs lived during the Mesozoic Era. It has been stated that similar species can be found in various lakes across the world.

By the middle of the 1990s, it was commonly assumed that the ivory-billed woodpecker had become extinct as a result of decades of deforestation and poaching by collectors. In 2004, a bird enthusiast who was kayaking through the streams in the woodlands of Arkansas reported spotting a living specimen of the species. This led to the rediscovery of the species. After some time, the researchers were able to get a video clip of the bird, in addition to an audio recording of its call and the peculiar sound it makes when drilling wood.

People in Zimbabwe first saw a cheetah with peculiar spots in the year 1926. This cheetah lived in that region. This particular cheetah did not have spots but rather had big blotches similar to a leopard’s and black stripes running down its back. People referred to the animal as a “king cheetah,” and others speculated that it was either a leopard-cheetah hybrid or an entirely new subspecies of cheetah. The riddle wasn’t answered until 1981, when a king cheetah was born at the De Wildt Cheetah Center in South Africa. Prior to that, no one knew how the cheetahs got their names. After further investigation, it was determined that the markings on the cheetah were the consequence of an extremely unusual genetic abnormality.

Legends passed down from generation to generation on the island of Flores in Indonesia tell of a mysterious race of small beings known as the “Ebu Gogo,” who murmured their language and kidnapped children. In 2003, the fossils of a new humanoid species known as Homo floresiensis were discovered in caverns on the island. This discovery caused scientists to take the stories more seriously than they had before. The dating of fossils implies that H. There is a possibility that Floresiensis coexisted with modern humans as recently as 12,000 years ago.

However, ever since the discovery was made, scientists have debated whether the specimen represented a new species in the human family tree or whether it was simply a human with an exceptionally small head. The brain of this tiny creature was around a third the size of that of an adult human living in the contemporary day.

In 1938, a curator at a museum in South Africa was searching for odd creatures while sorting through the daily catch of local fishermen. While doing so, she came across a coelacanth, an ancient fish that had been considered to be extinct for millions of years and was only known through fossils. The local people, who called the fish “gombassa” or “mame,” were very familiar with the coelacanth, as was the case with a good number of other cryptids.

This well-known cryptozoological mystery, which goes by the name Sasquatch, is said to be a hairy, ape-like monster that inhabits the forested areas of the United States and Canada. It is stated that Bigfoot walks erect, has enormous feet (with a length of up to 20 inches), stands between 7 and 10 feet tall, and has a height range of between 7 and 10 feet. Some people believe that Bigfoot is actually an extant species of the huge ape known as Gigantopithecus, which went extinct some 100,000 years ago. The scientific community at large is skeptical of such assertions.

Giant squids can reach lengths of up to 43 feet and are said to have been one of the sources of inspiration for the kraken, a sea monster with numerous arms that appears in Norwegian mythology. Researchers from Japan successfully enticed and captured on film a living specimen for the first time in its native ocean environment in September of 2005. The creature struggled for four hours until it was ultimately able to break free, but it paid for it by losing an arm that was 18 feet long.

For generations, people in the west were told stories about a monstrous ape that lived in the African forests. The villagers referred to the beast as a “enge-ena,” and it was supposed to be considerably larger and more powerful than a man. But it wasn’t until 1847, when an American missionary was able to acquire a skull and some bones of the beast, that the western lowland gorilla was formally presented to the scientific community for the first time.

Is Cryptozoology bad for science?

The scientific approach frequently runs head-on into numerous preconceived conceptions and deeply held beliefs that humans rely on in order to make decisions and chart their course in life. There are occasions when a belief not only runs counter to the findings of science and even common sense, but it can also do harm to the people who hold that idea. The scientific method involves putting forward hypotheses or theories that could explain some aspect of the natural world and determining whether or not these explanations stand up to close analysis. The scientific community adheres to the principle that hypotheses should always be considered provisional and open to scrutiny and amendment. On the other hand, some non-scientific belief systems make an effort to seem “scientific,” despite the fact that their ideas and techniques do not correspond to those of science. Pseudoscience is the term used to describe the practice of producing assertions that look to be scientific but do not actually follow the scientific approach of testability and falsification of hypotheses.